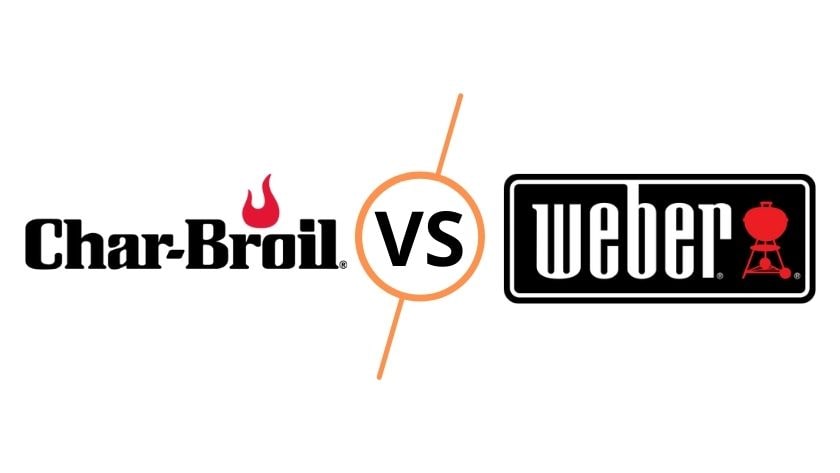 Gas grills are not new to the barbecuing scene. Gas-fueled grills have only grown in popularity since first introduced at the World’s Fair in 1939. It wasn’t until after WWII that home grilling started to gain momentum, and in the 1950s, charcoal grills were invented.

In the 1960s, charcoal grills were redesigned to support bottled propane, which was used to persuade home grillers to switch from charcoal to natural gas.

Today, we have access to various grills and fuel sources for cooking, but gas grills have remained strong across the industry.

Thought to be the first backyard grill, the Char-Broil 19 was sold at hardware stores carrying W.C. Bradley Co. agriculture and stove supplies.

The CB 19 was developed by the Bradley Co to offer outdoor cooking options for backyard leisure as the agriculture industry continued to move westward.

Available for $19, the grill was made from a steel drum that eventually included aluminum and unique add-on accessories.

As the demand for gas grills increased throughout the 1960s, Char-Broil sold units quicker than they could mass produce. Soon, the first grease-handling system was patented to make the experience safer and easier to clean.

In the 1970s, Char Broil’s first electric grill was introduced along with portable gas grills and tabletop grills.

In the early 2000s, Char-Broil partnered with Thermal Engineering Corp to include infrared technology in their grills to directly heat food being cooked instead of relying only on the movement of hot air like convection ovens.

By 2013, Char-Broil had won five more awards, including the Gold Medal Honor for the TRU-Infrared gas grill.

In 1952, Weber created its first domed shape charcoal grill. The dome lid was a design that solved so many environment-related issues for outdoor grilling that hadn’t been addressed yet.

While other grills on the market were excellent when they worked, none had lids to protect either the food or the grill from rain, snow, animals, or excessive smoke.

Now being advertised with a cover, Weber paved the way for future grill masters and backyard feasts.

Since its introduction the company has committed to the round dome shaped Weber grill. In the 1970s, an ad campaign stated, “the unique dome shape reflects the heat evenly all around, just like a kitchen oven.”

It has since been proven the round shape does not reflect the heat better than its square or rectangular competitors. Still, Char-Broil remained true to their signature design and focused on product efficiency using air dampers and grate positioning.

In 1985, Weber launched a gas grill, the Genesis. A gas kettle grill from Weber was already on the market, but the round shape was already associated with charcoals, and the kettle grill never took off.

The Genesis changed that as gas grilling was in high demand, and Weber fans were now more open-minded to give it a try. The Genesis line also opened the doors for colored gas grills and porcelain-enamel lids.

Final Verdict: Which is Better?

Overall, all four gas grills are excellent at providing delicious tasting meals. After comparing all the specs, stats, pros, and cons of each grill, Weber keeps coming out on top.

Char-Broil offers an exceptional experience that is not to be overlooked, but Weber won this comparison based on versatility, size, power, and unique features.